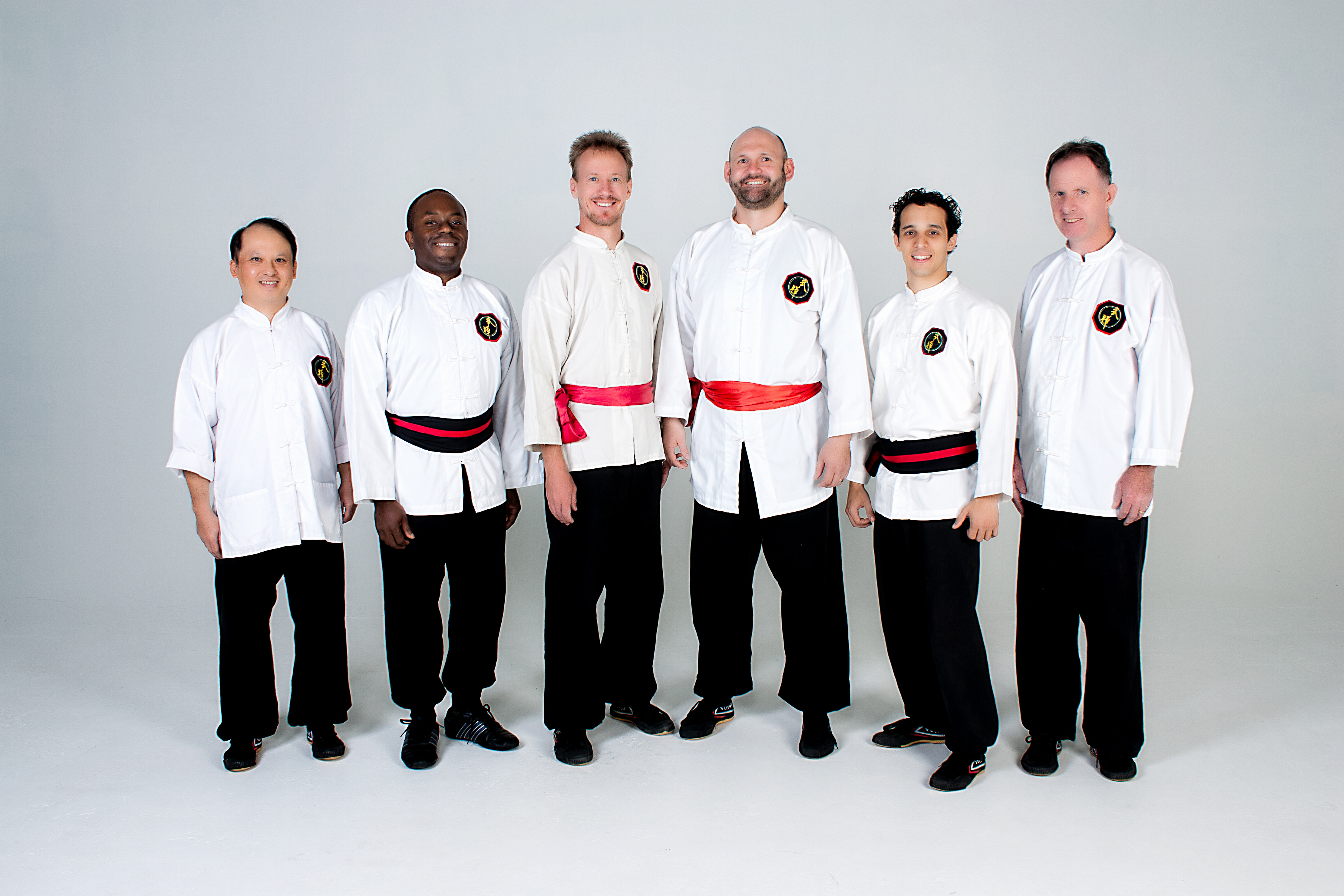 Traditionally there is a great deal of respect and protocol that goes along with titles amongst the martial arts family. Family is the best term actually, as the hierarchical terms are based on traditional Chinese family structure. One character used for Shifu is in fact, father. Fellow classmates are referred to as younger or older brothers and sisters depending on whether they have trained longer or shorter than yourself. Your Shifu’s classmates are referred to as younger or older aunts and uncles and in return they will use niece and nephew. Likewise your Shifu’s teacher/s become known as Grandmaster and Great Grandmaster. See list below for some of the more commonly used titles and their meaning.